The addition reflects CT’s commitment to a talent-focused culture, recognizing the contributions of each person and engaging them on several levels to help shape the company’s future, which continues on a steady path of growth and expansion.

James has 25 years of experience and began his career with CT in 2013, initially in Northern Ohio and currently in our Nashville office. James is the Regional Manager of our Tennessee practice – overseeing client development, projects, and staff. He has managed significant projects to improve the Franklin, TN, and McMinnville, TN communities by working on their downtown revitalization and streetscapes. He has also managed several downtown improvement projects in Ohio and Pennsylvania.

He is currently working with Spring Hill, TN, on the much-anticipated Harvey Park Greenway Phase 1 Project, due to be completed in 2023, and works on several projects for Meriwether Lewis Electric Cooperative and Metro Nashville Public Schools.

“James has been vital to growing our Tennessee office by demonstrating leadership and expertise.” Dave Wiles, PE, President. 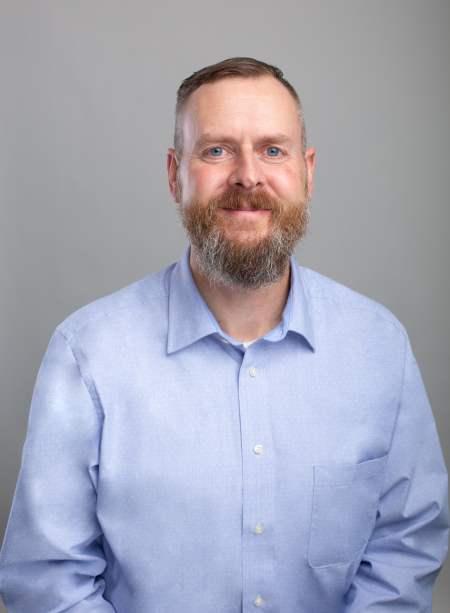